Last month I was able to attend to my very first international (non-brazilian) Perl conference: the Orlando Perl Workshop, also known as Perl Oasis.
"Awesome" doesn't even begin to describe it. 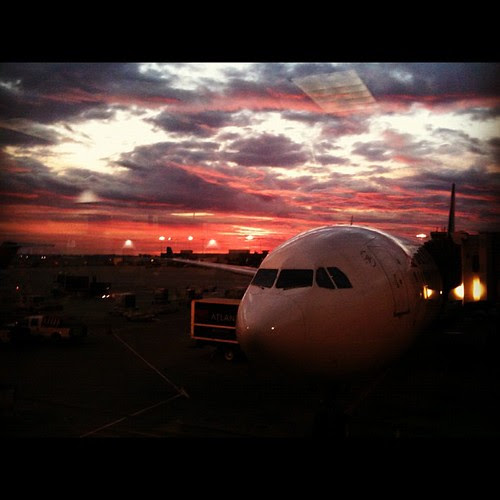 I was really excited about going. Not because it's a great conference (and it is!), but because it would be my first opportunity to meet all the amazing people behind the modules and applications I use. I've been talking to some of these people for years over at irc.perl.org, and it would be great to finally put a face and a body to their names and irc handles.

Chris Prather (perigrin), the conference organizer and a long-time friend/boss, came pick me up in the Orlando Airport with his brother Mark. It was hard recognizing him because he's a bit camera shy, but he found me in no time. He was way taller than I expected :)

I arrived one day earlier at the venue and, when I asked where everybody was, I should have known the answer: the bar. 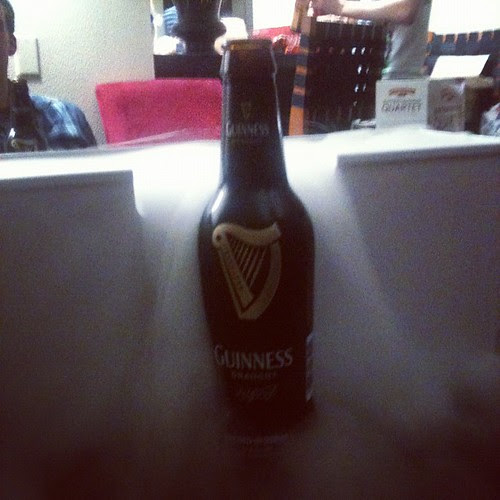 As I got to the lobby, it was easy spotting mst. He was also much taller than I expected (I see a pattern here - maybe I'm the one that's shorter than expected :P). He was sitting next to Mark Keating, and they made me feel right at home, just as they did online when I worked for Shadowcat.

The conference had incredible talks, but the thing that really impressed me was this overall feeling of "grassroots". There weren't that many people but no one really cared, because it wasn't meant to be a big event. It was meant to be something made by Perl hackers to other Perl hackers, in all levels. A conference where you could sit back and enjoy not only some mind-blowing talks but also a nice conversation with incredibly smart people like Florian Ragwitz, Casey West, David Golden, Steven Little, Cory Watson and so many others.

To illustrate the point a bit further, the conference had a rented suite on the hotel where everybody would hang out after the talks up to late hours. From vodka-embalmed cherries (or whatever the hell that was) to hotel luggage carts filled with beer and huge piles of pizza, the conversation would quickly shift from SVs and AVs to the problems with Skyrim, and from architectural design and video tutorials to rock climbing and William Shatner singing Bohemian Rhapsody. 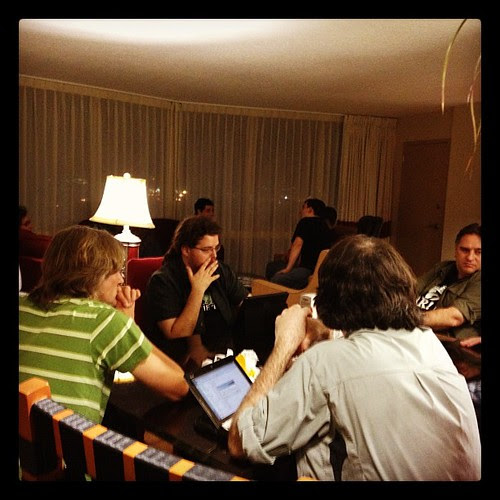 I've brought home with me a huge level up in my Perl-fu. But, most importantly, I got a chance to hang out with some amazing people up to late hours, made new friends and had the best time ever. I can't wait for the 2013 edition of OPW!

How about you? Do you remember your first international conference?
Posted by garu at 23:43